With the Original and the Axwell & Years Remode north of 7 million streams online, the first of the new remixes for “Belong” comes from the mysterious Aguelando. The latest artist to catch the eyes and ears of A&Rs at the respected Swedish imprint firmly makes his mark on “Belong” by implementing a slower bassline, emphasizing the sweeping synths, and switching the vibe from festival main stage to beach sunset. With a serious lack of information regarding Aguelando online, the question remains.. Who exactly is he? Read more as THUMP Mexico investigates.

The release welcomes more new names to the label; D.O.D. fresh from his dancefloor slaying ‘Zipper’, the UK artist makes his debut appearance on Axtone adding his uncompromising beats and bleeps, Germany’s HUSP takes things houser bringing a Sitar to the party and rounding off the package, blog favourite Nomis brings the tempo down further still which is sure to fly online. 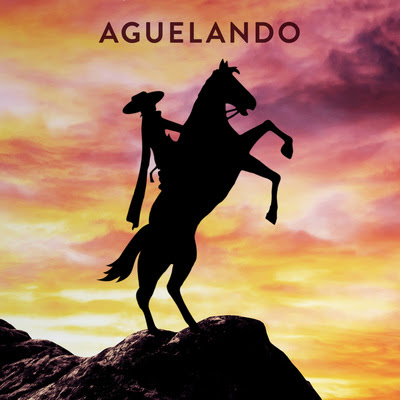 About Axwell:
With a decade of unflinching influence on electronic music, Four-time Grammy nominated Axwell is renowned for bringing a melodic flare to the house music world. The Swedish icon has evolved into a festival favourite and sought after production force with an arsenal of IDs under his belt, not least as one half of Axwell Λ Ingrosso. Axwell’s is a legacy that has both defined and outgrown the club floor on numerous occasions. His solo productions have consistently found a place in the commercial charts as well as the dance floor; and on the live stage, be it Madison Square Garden, Coachella or V Festival, Axwell has further managed to take his musical output to the masses without ever neglecting the club floor or his ability to deliver.
About Shapov:
While he may be a new name to the dance music community, Russian artist Shapov has paid his dues and rightly established himself under his previous moniker, ‘Hard Rock Sofa’. Since signing to Axtone Records, Shapov has been busy with a string of heavily-supported releases, showcasing his genre-defying style. Along with a string of EPs, and singles, Shapov has lent his remixing hand to the likes of CamelPhat and Afrojack, cleverly combining classic and forward-thinking elements that have come to form the “Shapov sound.”
Follow Axtone:

Make Your Passion Your Paycheck