Women of Edm News Secret Weapons of the 2016 SMF Lineup!

Secret Weapons of the 2016 SMF Lineup!

Sunset Music Festival announces its stash of secret weapons to look out for on May 28 & 29.  Start your summer off right with these producers fresh sounds.  Raymond James Stadium in Tampa is the place to be for this seriously massive event!  Get your tickets here. 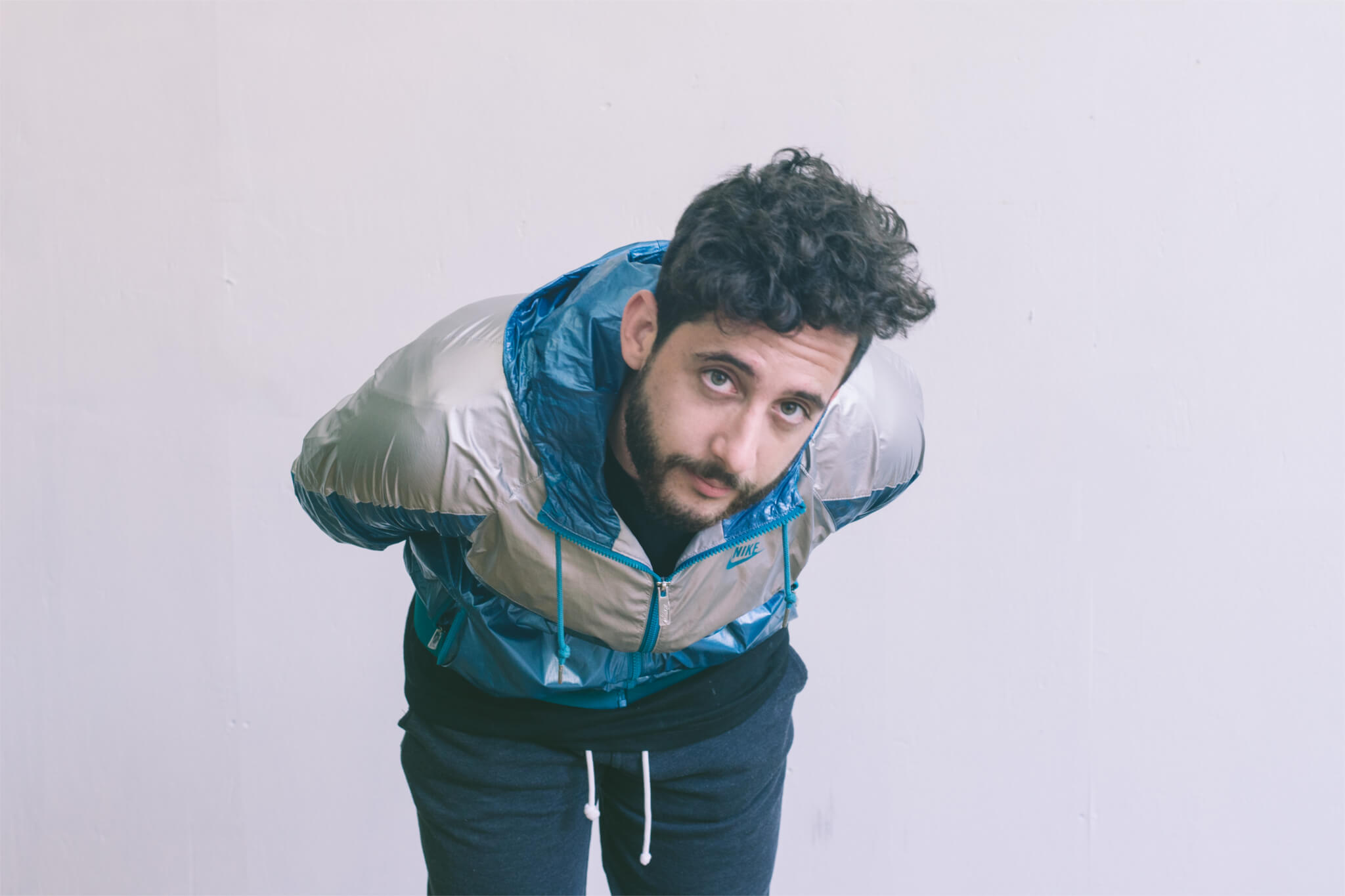 We first caught wind of Aryay when he released a massive remix collab with Flosstradamus for Raury’s “God’s Whisper.” Recently, the Chicago DJ has put out his debut EP Vicious on OWSLA but not every song on the extended player is “viscious.” The talent says that the fourth and final track “R You OK” was made during an emotional time in the his life, thus giving the release its diverse range. Prepare to walk into the Lion’s Den when you hear Aryay perform at SMF! 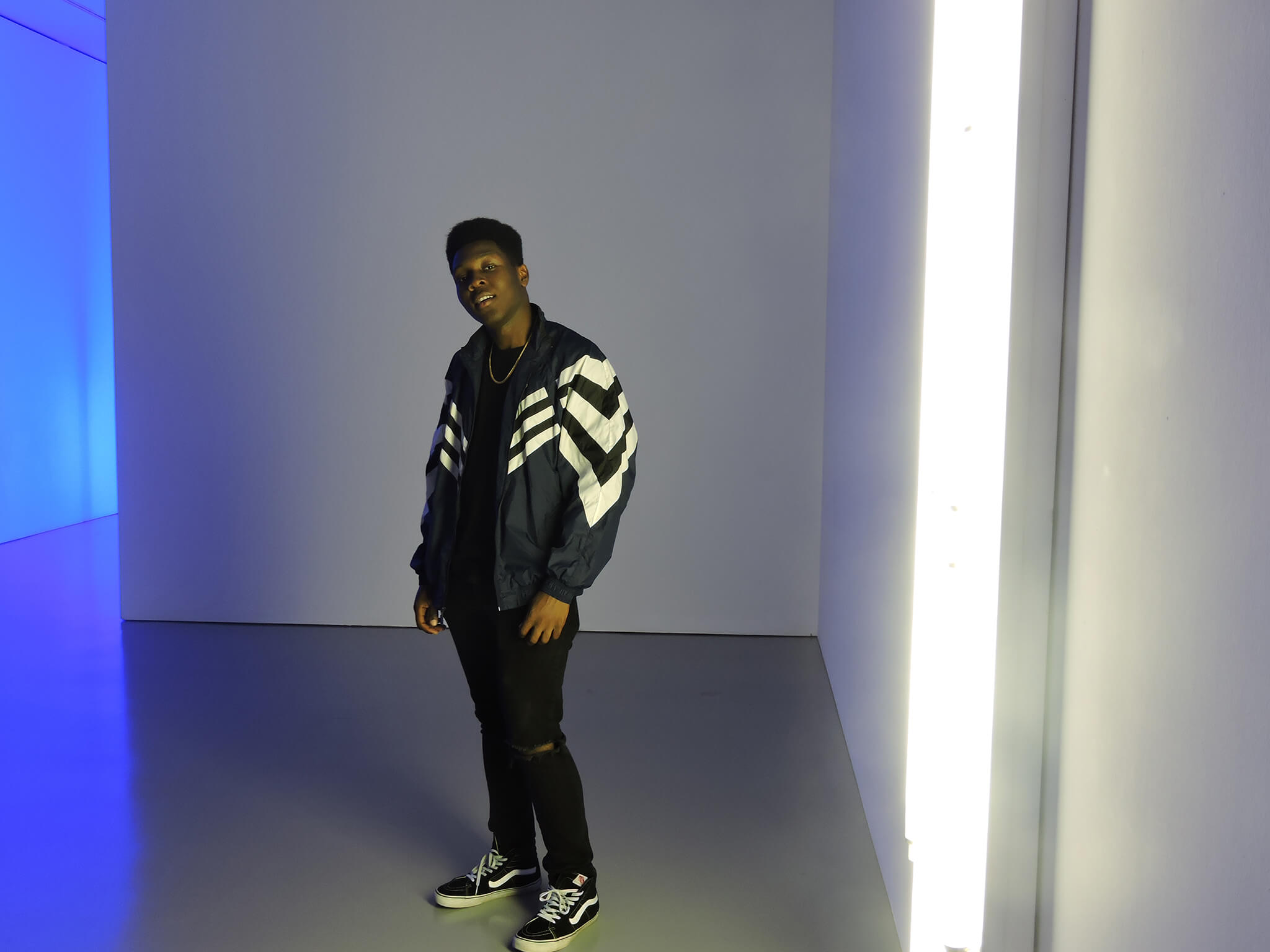 Rising Internet collective Moving Castle scooped up Maryland producer Dirty Chocolate for his dynamic and imaginative take on hip hop, R&B, and bass. His latest EP Holo, short for hologram, is a sonic projection of his stream of conscious. Taking inspiration from the virtual sphere, Dirty Chocolate and his music are very much a product of the digital age. Hear his futuristic approach when he takes the stage at SMF. 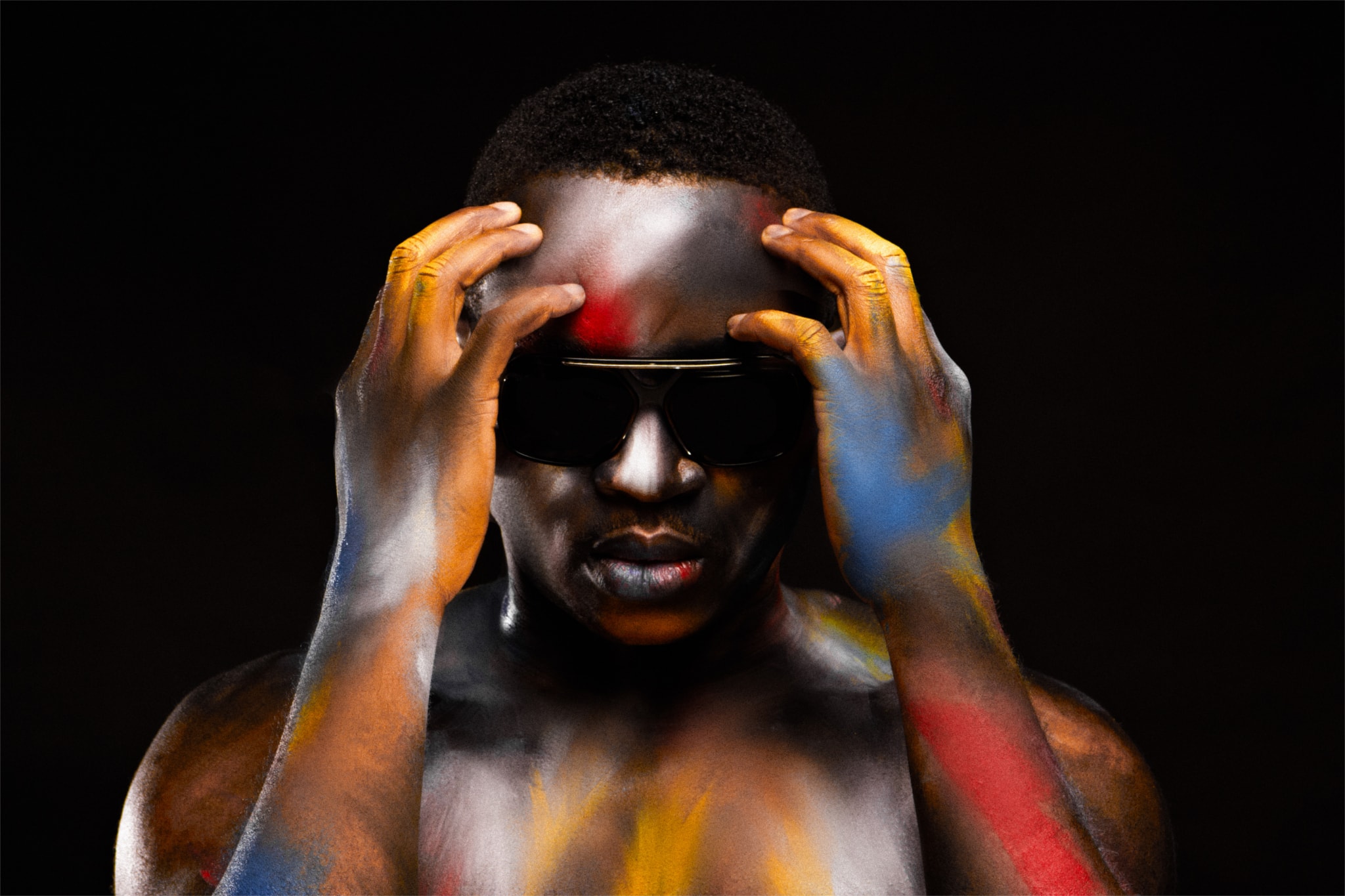 Born in Nigeria and raised in the Netherlands, DJ AmstaDAMN fuses styles within the realm of hip-hop and house with a surgical precision. Drawing inspiration from the past to craft music of the present, peep AmstaDAMN’s latest cut “Yeah!” to get yourself ready to party in the Sunshine State! 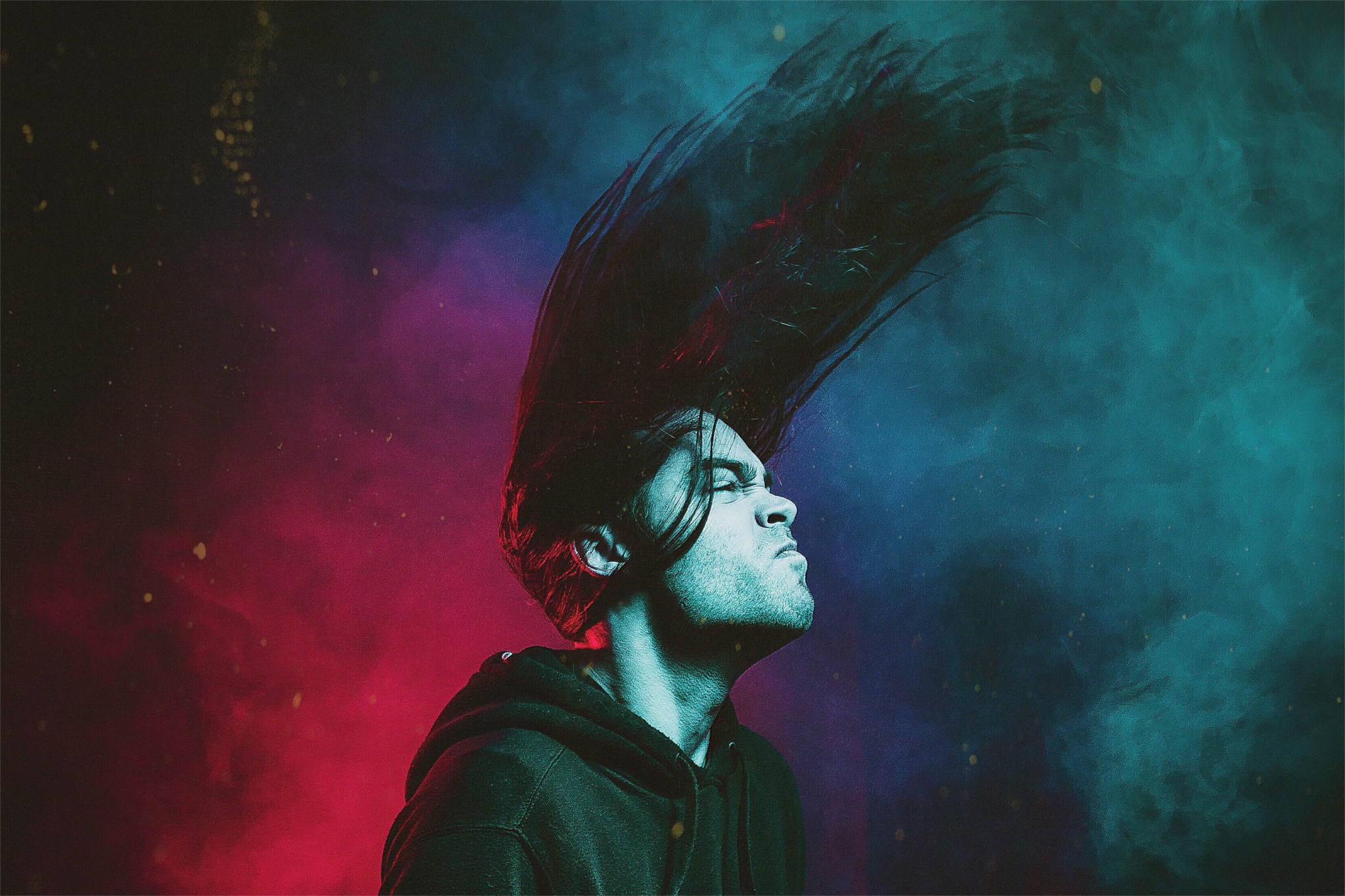 One of the few artists who can say they’re also credited as the lead A&R for their OWSLA debut, Team EZY has been toiling away behind the scenes of the dance music industry for years. While the enigmatic newcomer’s success hasn’t arrived overnight, the producer is in a state of constant evolution and has even debuted his first record alongside label boss, Skrillex, with “Pretty Bye Bye.” 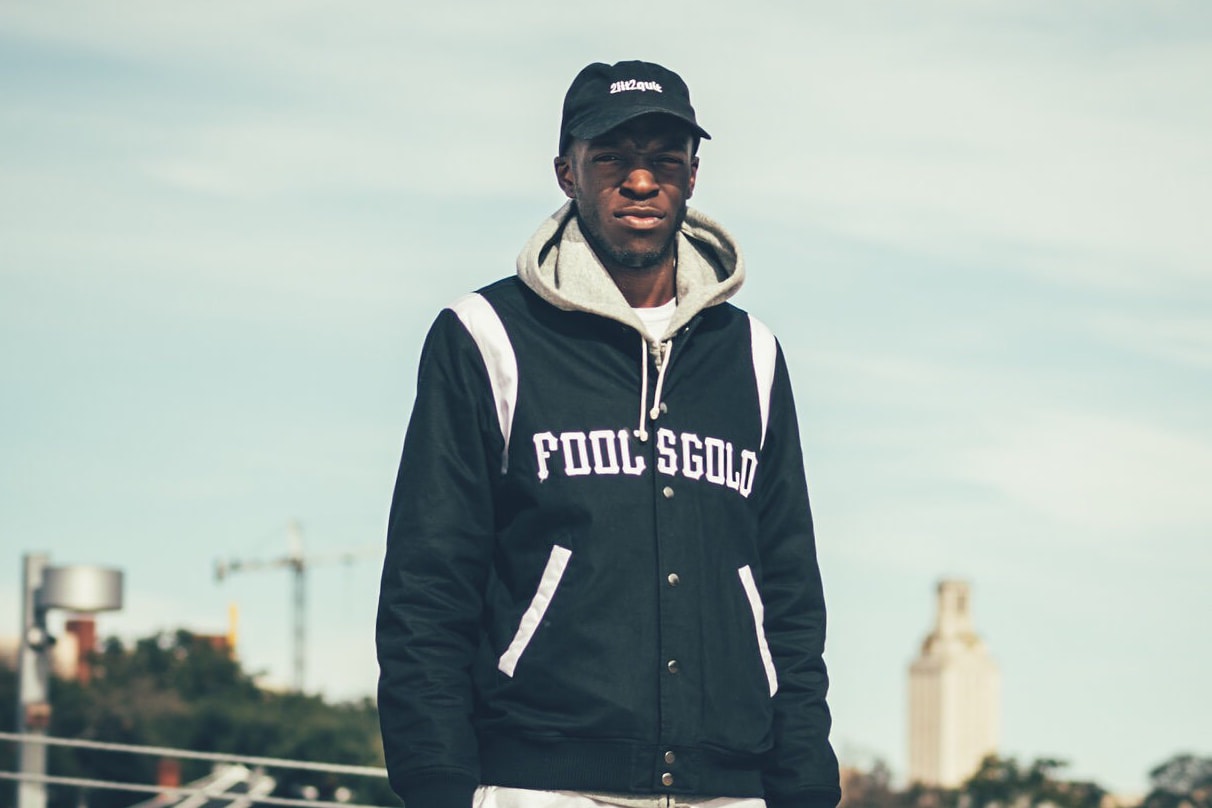 LA based producer, Pierce, delivers a hard-hitting monster with “What We’re Looking For”

Sucked Into the Portal, Yet Again – Okeechobee Music Festival 2018

Lineup Announced for Something Wicked

Who is Crizzly’s Women of EDM? *Video*